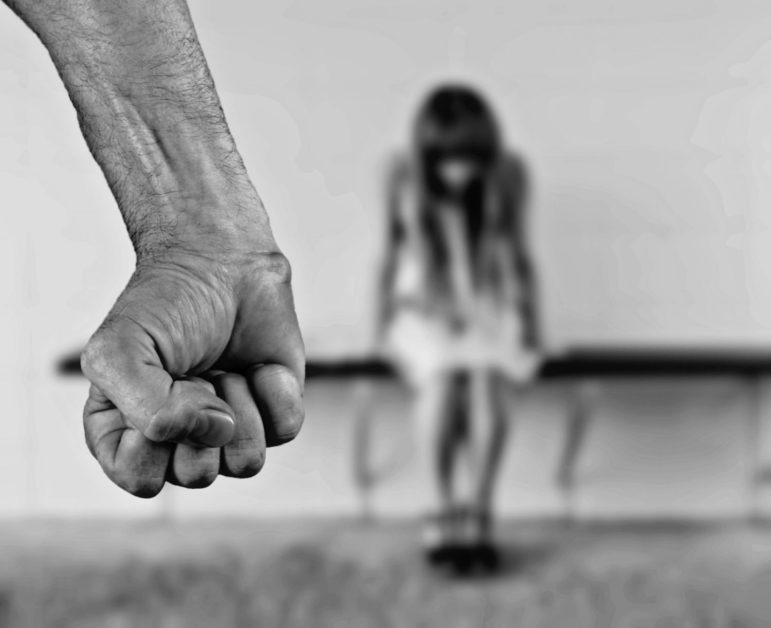 ISIOLO WOMEN AGAINST SEXUAL AND GENDER BASED VIOLENCE


The creating of awareness forum started at 10 am at Chief Camp where it involved the leaders of the community, youth, community members and especially targeting women groups young boys and girls who are facing the challenge of FGM, early marriages and boys who are recruited to join Al-Shabaab troops. According to the Isiolo WRO chairlady Vibiana explained through a phone call that most of the girls are extremely were affected during the corona period when they closed school for a long period and most of them became pregnant, others marrying old men for money at early stages and others being chased away from their homes by men who married then thus increasing cases of home based violence; on the same, boys were also greatly affected when a number of them were recruited to join Alisha barb in favor of money due to lack of resources and jobs.to the extent those challenges, boys most of them were killed because they were not trained before on how to fight, in fact they used boys a their shield. Parents realized the deaths of their sons when they were exposed through what’s app.

Alcoholism and drug abuses is greatly felt in those areas thus increasing crimes , gender violence and prostitution and also Lack of education, life skills, mentorship and green pasture has contributed to all above

The forum also mentioned that the reason why they are targeting households is to create more micro finances such as merry go round and table banking so that each member will come up with income generating project like poultry keeping, goat rearing, and small scale farming that will benefit the family and grow at larger project.
The sensitization and created awareness on cultural practices, alcoholism and drug abuse, early marriage, FGM and Al-Shabaab recruitment that hiders the development of the community.

During the training, following activities (Actions) were formulated
• Sensitization of Nyumba Kumi, youth, women and leaders in the community level
• Training 50 chiefs and sub chiefs as champions
• Formation and training of 20 peer watch clubs of 20 each
• Printing IEC materials for advocacy against SGBV
• In Vurat ward, also they formed circumcisions committee to campaign against FGM among themselves, and helped them change positively at great level because the committee were real actors of FGM
• Enhancement of capacity building at national level and local leaders to develop and implement gender responsive services and policies
• Increase public support and usually for pastoralism women among the community members in their county
• The following were discussed on the way forward on how to stop FGM
• Law enforcement to be taken firm to goes against
• Guidance and counselling to those affected by FGM.
• To partner and network on anti-FGM.
• Advocate for a bill rights that protect the practices and steps are taken to law breakers
• Mentorship programs to be carried both in schools and churches
• The government and NGOS to create rescue centers for such scenarios
• To hold Gender Based Violence Training to the people in the community