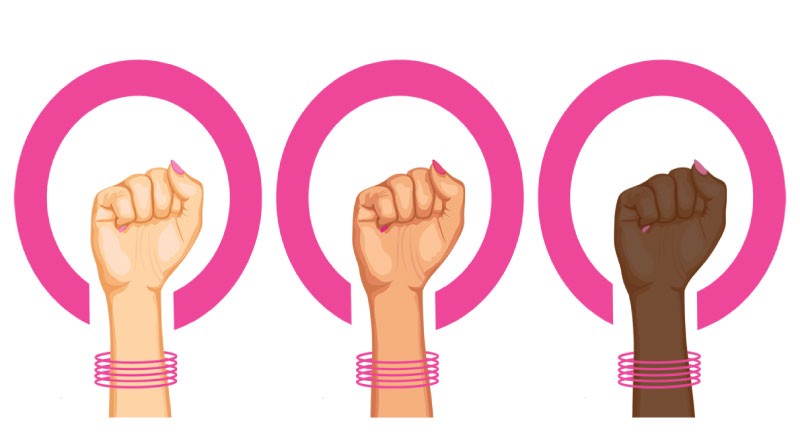 
The empowerment forum started at 10.30am at the Chief Camp field. It involved the leaders of the community, especially those targeting and addressing challenges of women groups, their households, and finances., The forum was well attended and involved the observation of the COVID-19 protocols. The forum was conducted in an inclusive manner which allowed people to air out the challenges in their families as well as the kind of support they were seeking to raise their standard of living.

Through the forum reason for targeting households was mentioned; which is to enable access to finances such as through merry go round and table banking in order to support each member come up with an income generating project like poultry keeping, goat rearing, and small scale farming that will benefit the family with the potential to grow to become a larger project.

The sensitization also created awareness on cultural practices that hinder development of the community such as F.G.M and ways of curbing the practice.

On the FGM practices some of the women mentioned that men are the cause to why girls and women undergo FGM as cited below:

1. Culture during marriages- every man’s wish is to marry a woman who has already undergone FGM. The thinking applied is that women who have undergone the practice are the most trained on how to maintain a man in the family
2. Stereotypes beliefs/myths-If a man marries a woman who isn’t mutilated he will not be respected in the community
3. Rite of passage- men believe it’s a mark of maturity for certain age groups. In case one’s wife has not passed through FGM the man will always be called a child and cannot allowed to join men’s association

In conclusion, , members present came up with an agreement that FGM is against human right and should be abstained due to the harmful effects leading to complications during child bearing, serious infections and transmission of s diseases, loss of dignity and self-esteem by the victim as well as the act being a human rights violation issue.

The following were discussed on the way forward on how to stop FGM:
• Law enforcement towards perpetrators.
• Provision of guidance and counselling to those affected by FGM
• Establishment of partnerships and networking on anti-FGM
• Advocacy on the rights that protect against the practices and penalties to perpetrators
• Mentorship programs to be carried both in schools and churches
• Creation of rescue centres by government and NGOS to cater for such scenarios
• Holding Gender Based Violence Training to the people in the community